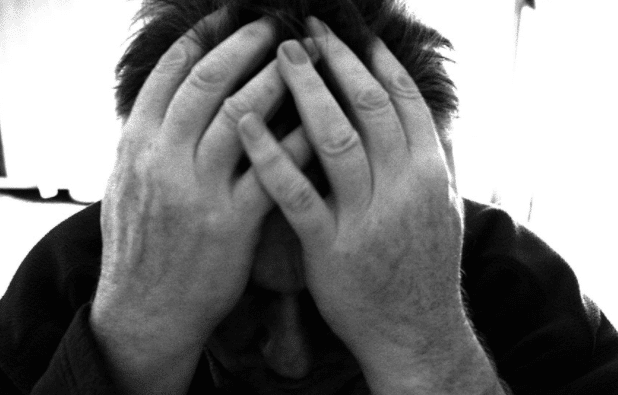 What would your advice be?

It’s the age-old question: does size matter? For the partners of this Reddit user, apparently so.

Keen to get his experiences off his chest, the message posted yesterday (29 December 2015) is titled ‘I have been dumped by 6 different guys this year because of my penis’. In it, the writer discusses the cruel treatment he has received from lovers once they’ve see him naked, admitting his sexual encounters have left him feeling suicidal.

The post has already attracted 145 comments, with many of them positive and supportive, including some from men who also think they have small penises.

To read the original post in full, scroll on. Be aware the language is explicit and might not be suitable for reading at work.

When I was younger I thought my penis would get bigger and go to normal size. It didn’t. I started puberty late, but it still barely grew. It was only in my last year of high school that I accepted nobody will want to have sex with me. I’m also kind of ugly, so for relationships I have nothing going for me. I consider myself a top but when I first had sex I bottomed with clothes on because I was too embarrassed for him to see it.

Hookups were never really my thing. I get a little nervous before hooking up with someone who I don’t really know, so Grindr was never my thing. I took the more classical [approach] (or something), and would date for a little bit and fuck when the moment felt right.

The first guy I was with I began dating in the middle of January. He implied that he goes slow as well, so we dated for a month and a half. By the time we had sex, I was embarrassed but I really liked this guy so I took my clothes off. He lost all of his enthusiasm and only finished out of pity. He texted me the next night saying it couldn’t work because of my penis. He was the first person who I might consider a boyfriend in my life, and I was right – nobody would really like me.

I dated guy #2 for about a month. When we went to his place to have sex I could see he was disappointed. He picked up his phone and said there was an ’emergency in the family’ and left. When I was home he told me that the sex wasn’t satisfying enough. I knew it was for the same reason as the next guy.

Guys #3, and #4 were pretty much the same story with only slight variations.

Guy #6 was pretty much the same story except he got back to me the day after.

Why do I even continue? Out of 7 people (one guy from last year too), I have a 0% chance of making it past sex. I live alone, my family hasn’t talked to me in years, I only have a few friends, and I get dumped and sometimes even shamed for my penis if I try to pursue a romantic relationship. No, I do not want to bottom – it usually hurts a fair amount and I don’t find it pleasurable. I can’t top, because my dick is probably too short for penetration. Why should I go on? I’ve been a relatively active dater this year, and every single time it’s been more or less the same story. Why do I even wake up in the morning knowing I’ll never find companionship? If I’m discreet with my suicide I’ll hopefully be dead long enough so the hospital workers (if I’m found) won’t have to see this disgraceful body.

Some users have suggested the man in question is suffering from depression and should seek professional help, while others have advised taking up exercise and the gym to boost self-confidence. But the responses we most rate are the following:

‘My boyfriend has a smaller than average penis and I love him unconditionally. It’s him and his personality that I love, not his dick.’

‘It’s fucked up that people treat you so shitty based on a trivial reason. Some day you’ll find someone who loves you just the way you are, and they won’t care about your penis size. If I loved someone, I’d make it work. That’s what real love is.’ 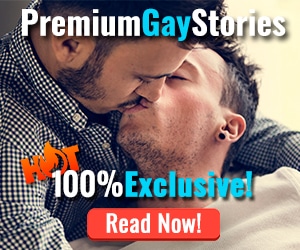